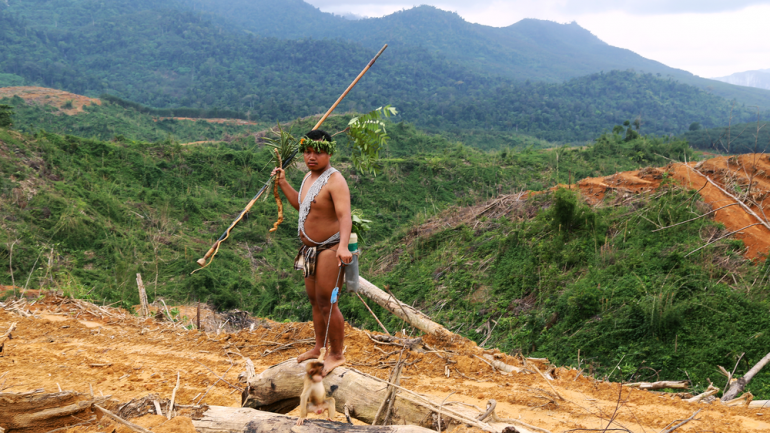 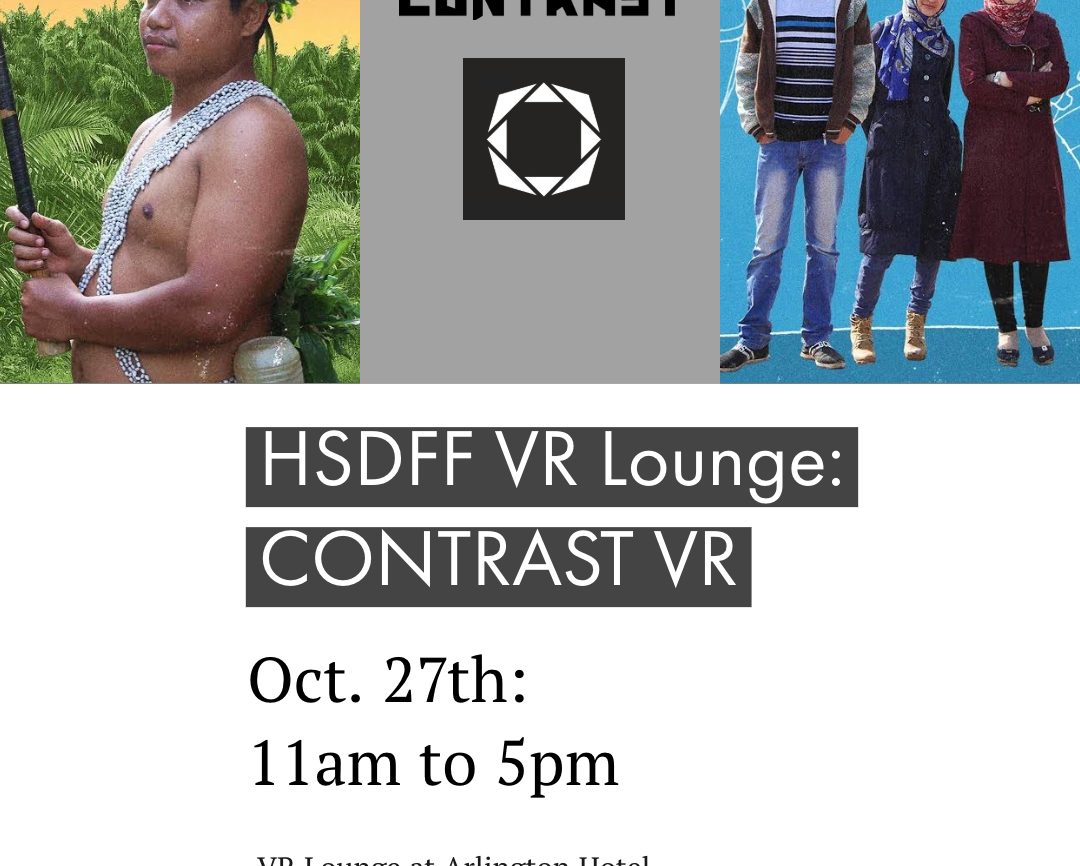 Dylan Roberts, HSDFF Virtual Reality Curator
www.freelancesociety.co
Dylan Roberts is from Austin Texas and first learned filmmaking from the Austin Film Society and graduated from the University of Arkansas (Fayetteville) in 2012, having majored in broadcast journalism. Dylan has had the opportunity to travel all over the world, including Iraq, Lebanon, Uganda, Cuba, Nepal and more. As a result of these experiences, in early 2013, Dylan joined forces with Christian Stephen to establish Freelance Society. Over 4 years, the company has created 360/VR content for the New York Times, RYOT, Seeker, Contrast VR and more. Recently Dylan was the Co-Producer for The Sun Ladies VR film which was selected for Sundance and SXSW in 2018 and created VR films for Visit Hot Springs.

Freelance Society – www.freelancesociety.co
FS is a content studio created to source, gather, package and deliver stories from the darkest and furthest reaches of the world. Our exploration of the internal and external human condition is overtaken only by our belief that every man, woman, and child should have a voice, no matter how hard to reach. We specialize in multimedia production and creating 360 and VR experiences.