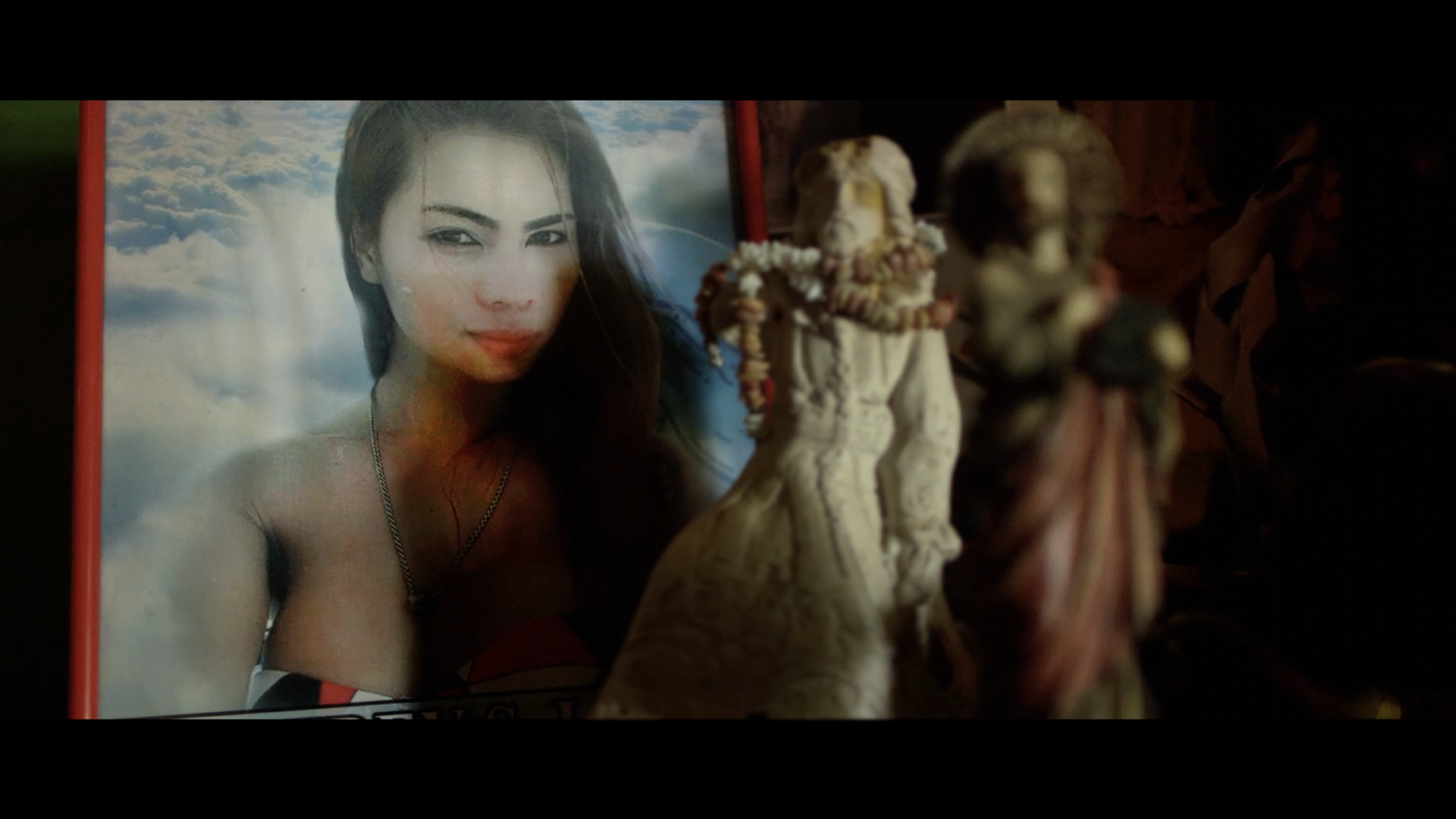 Ganda means “beauty” in the Tagalog language and was the nickname for Jennifer Laude, the 26-year-old Filipina trans woman killed by an off-duty 19-year-old U.S. Marine. Exposing the vulnerability of the trans community at the hands of unaccountable American soldiers abroad, the film reveals a deeper problem at the root: the U.S.’s imperialistic disregard for Philippine laws. At the heart of this beautifully rendered film are three women who seek justice and pay tribute to the memory of “Ganda.”