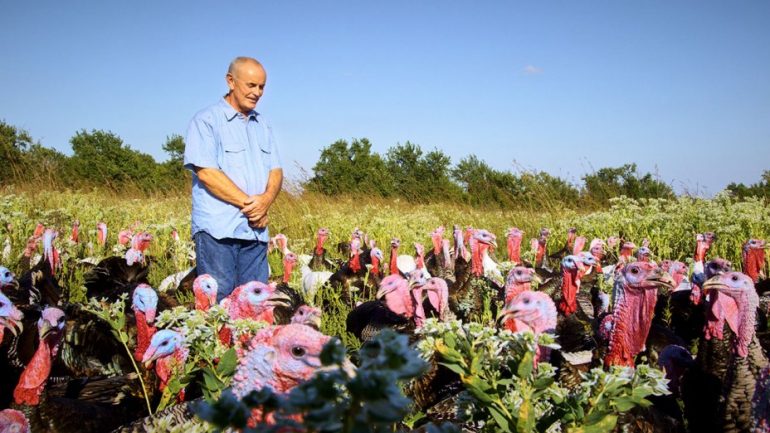 Based on Jonathan Safran Foer’s best-selling memoir and narrated by Natalie Portman, this eye-opening film eulogizes the billions of animals that lead lives of misery and mourns a world changed for the worse by factory farming—a barbaric system of animal torture destroying our environment, creating disease, and putting independent farmers out of business. Hope appears in the form of ethical-minded farmers standing their ground, brave whistle-blowers taking a stand on animal abuse, and a growing trend of conscientious consumers who are improving their eating habits.