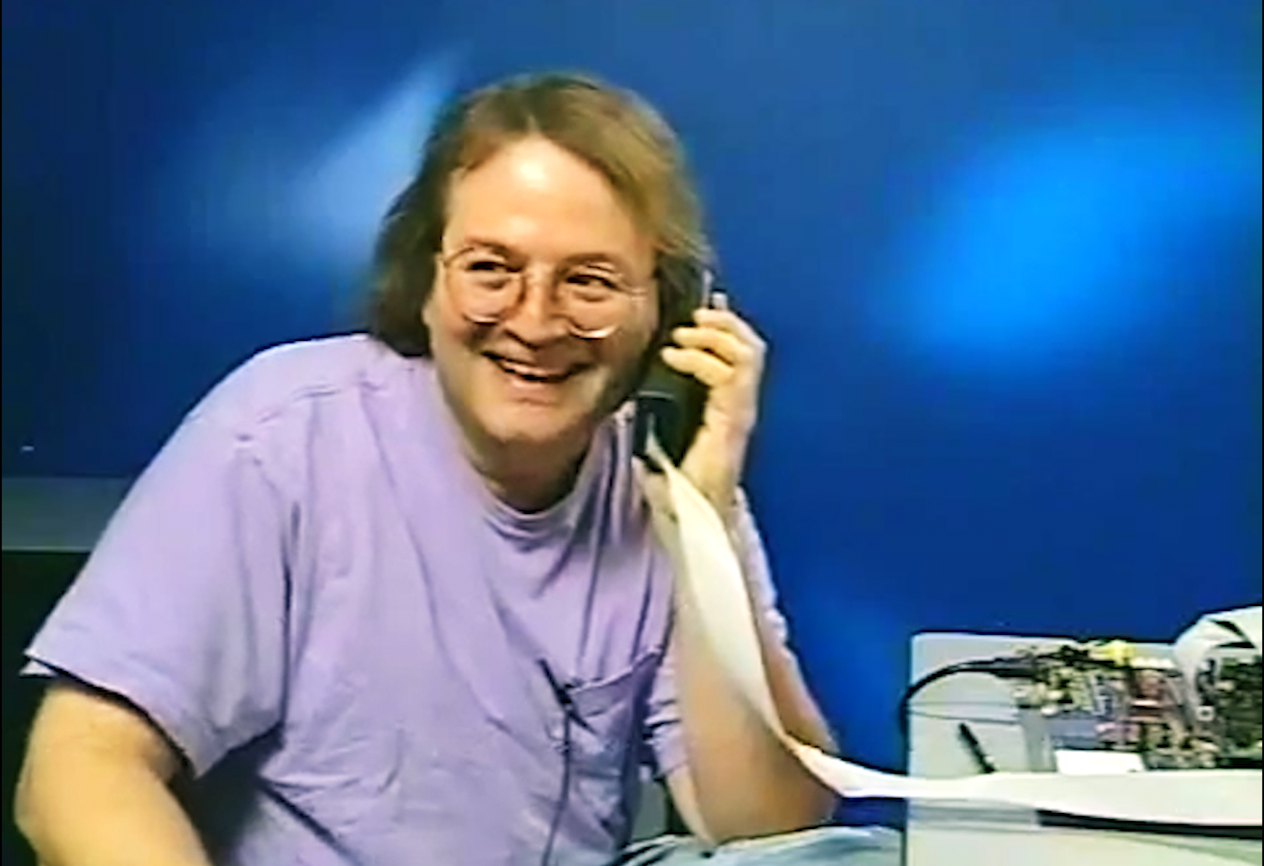 If you own a smartphone and you don’t see this film, Siri may never speak to you again. Here is the story of her real parents: the folks from General Magic, “the most important tech company in Silicon Valley that no one ever heard of.” In 1994, they released a handheld, wireless personal computer—the first smartphone. The world wasn’t ready and the product flopped. Through archival footage and interviews with former “magicians,” witness true innovation and beginnings of this groundbreaking, populist technology.