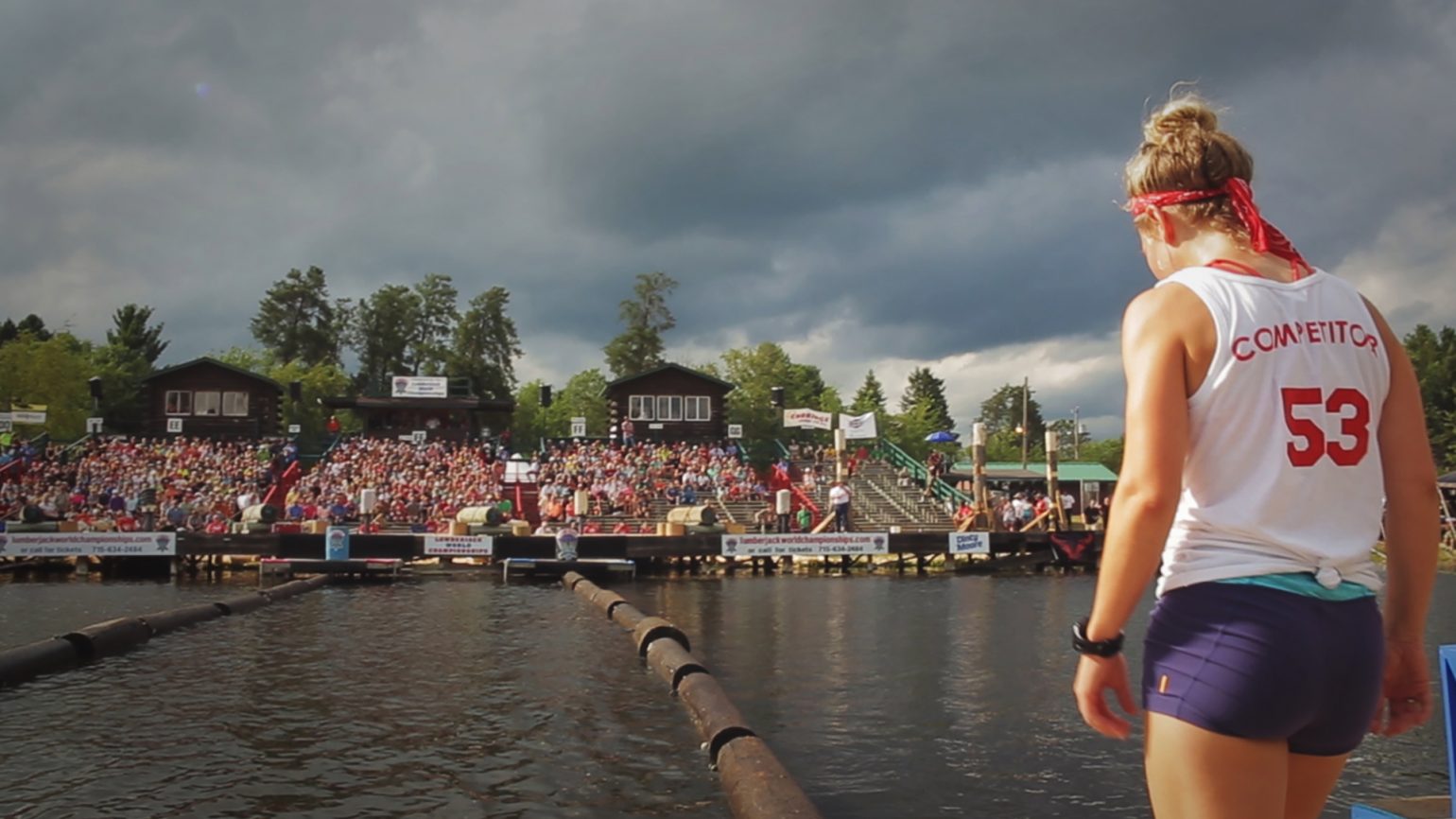 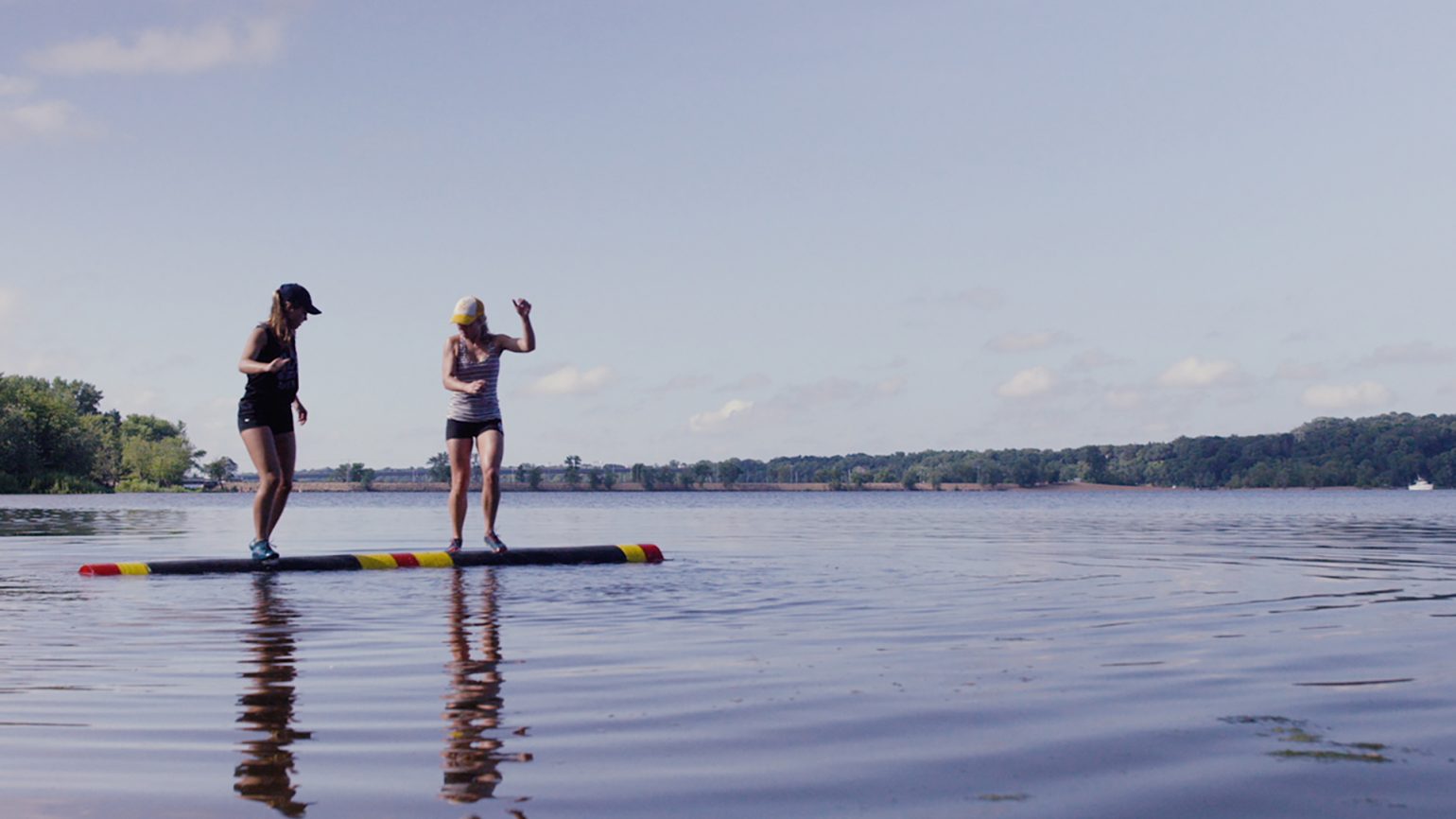 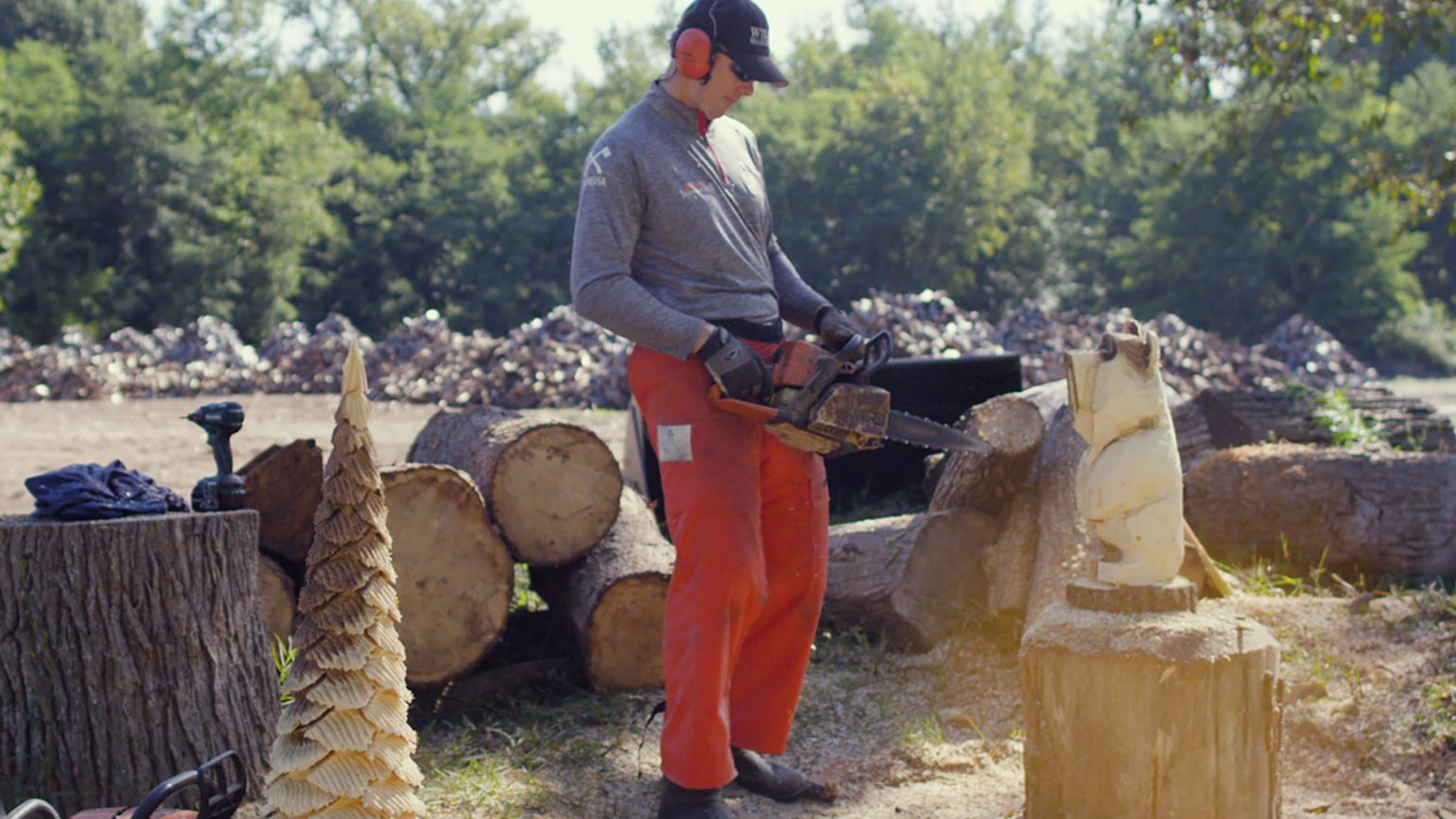 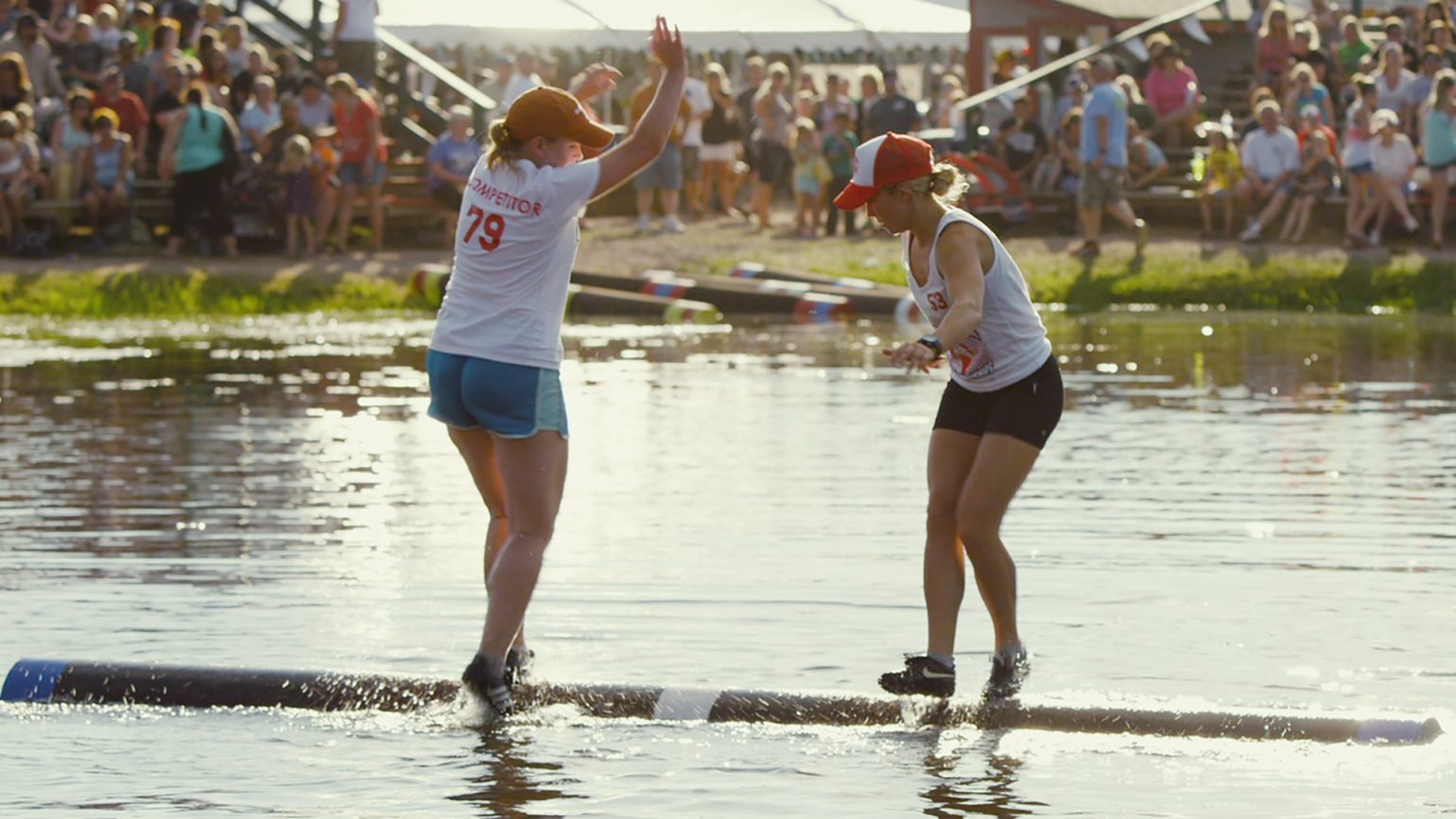 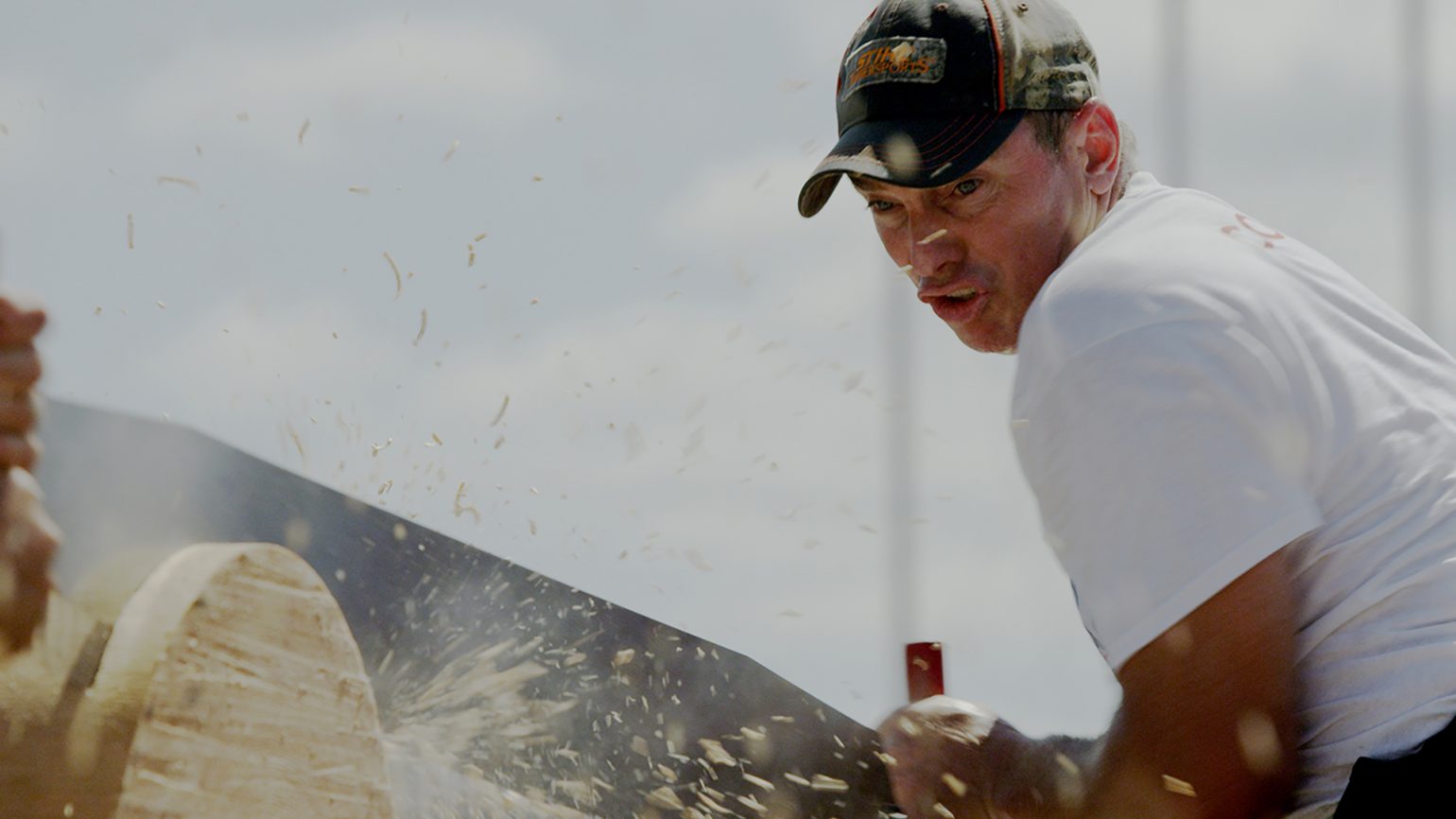 The Lumberjack World Championship is beautifully captured on film by local Arkansas filmmaker Adam Harbottle, in all of its log-rolling, pole-climbing, wood-chopping glory. This action-packed documentary follows David Jewett and Abby Hoeschler as they compete among hundreds of athletes for bragging rights and hopes of being crowned the world’s best lumberjack and lumberjill. It’s like the rural, nature version of American Ninja Warrior.