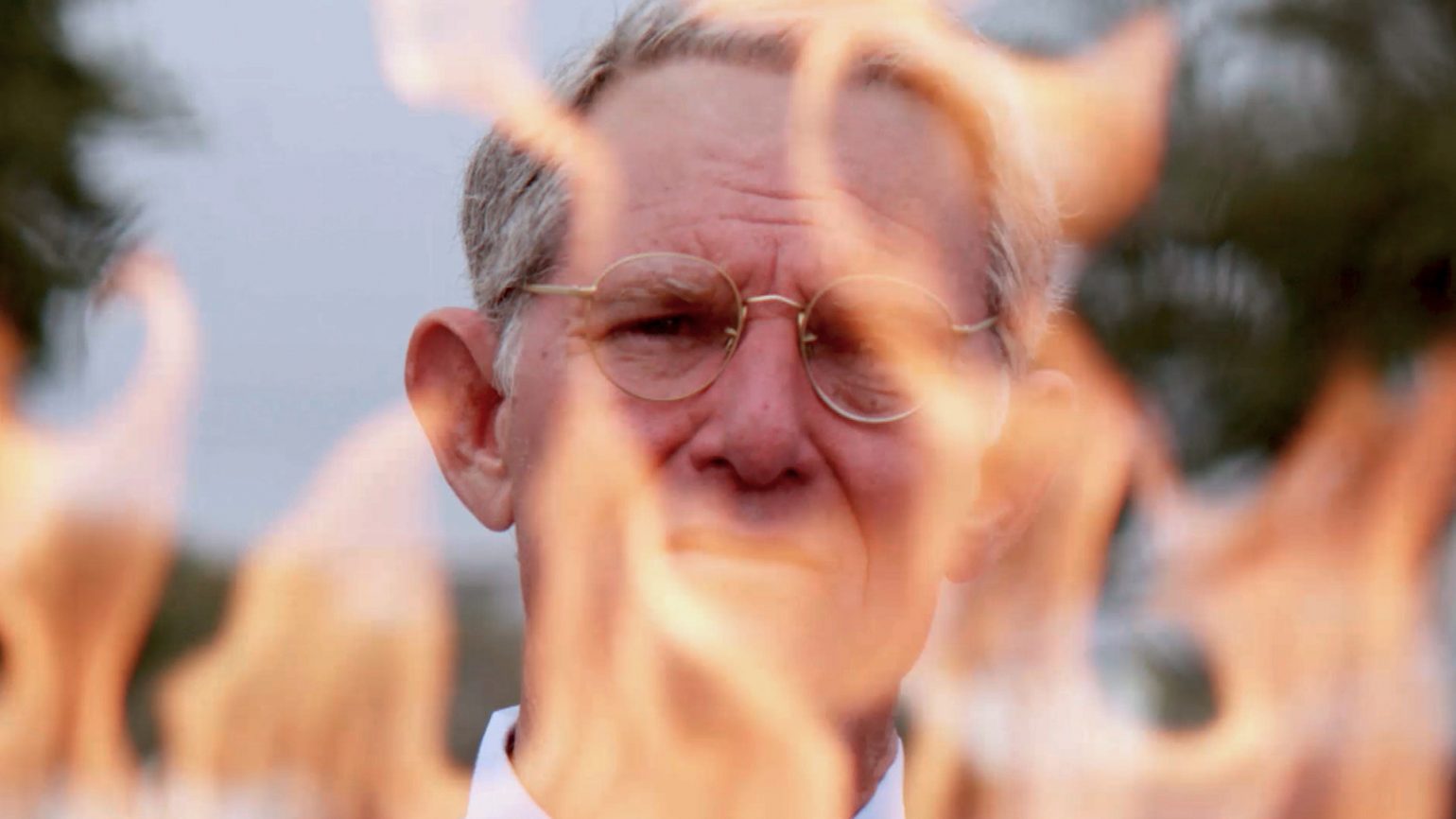 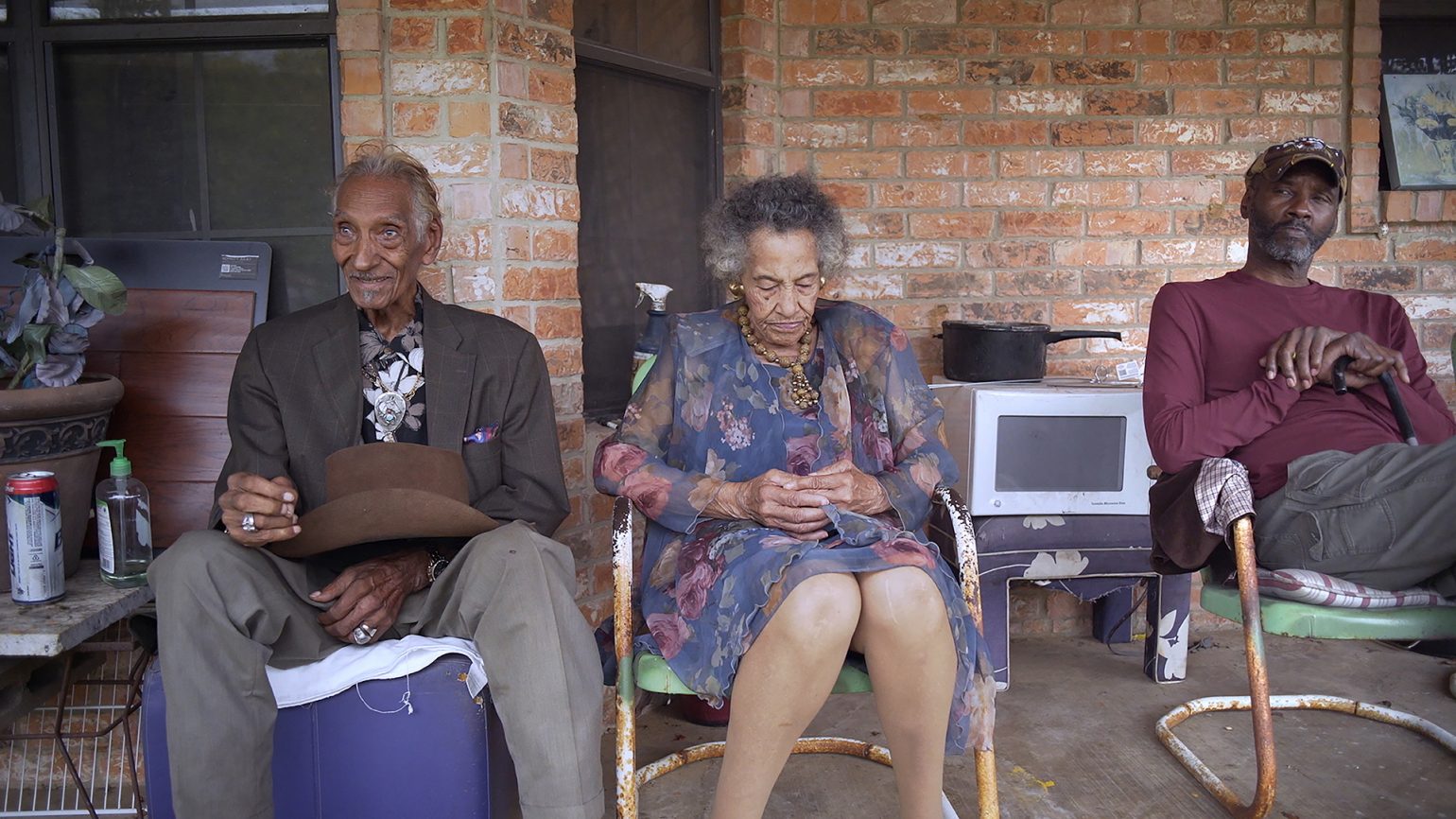 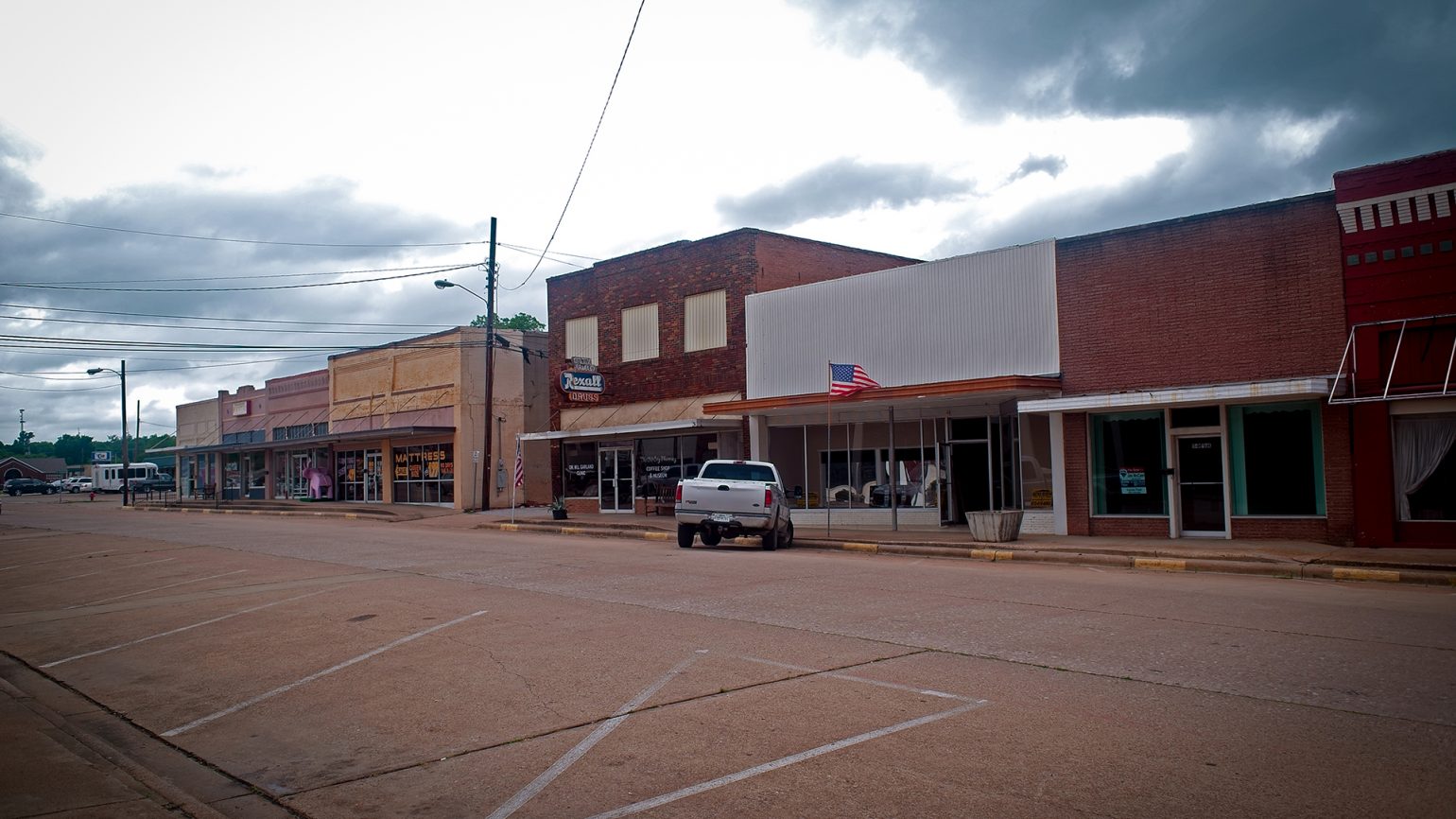 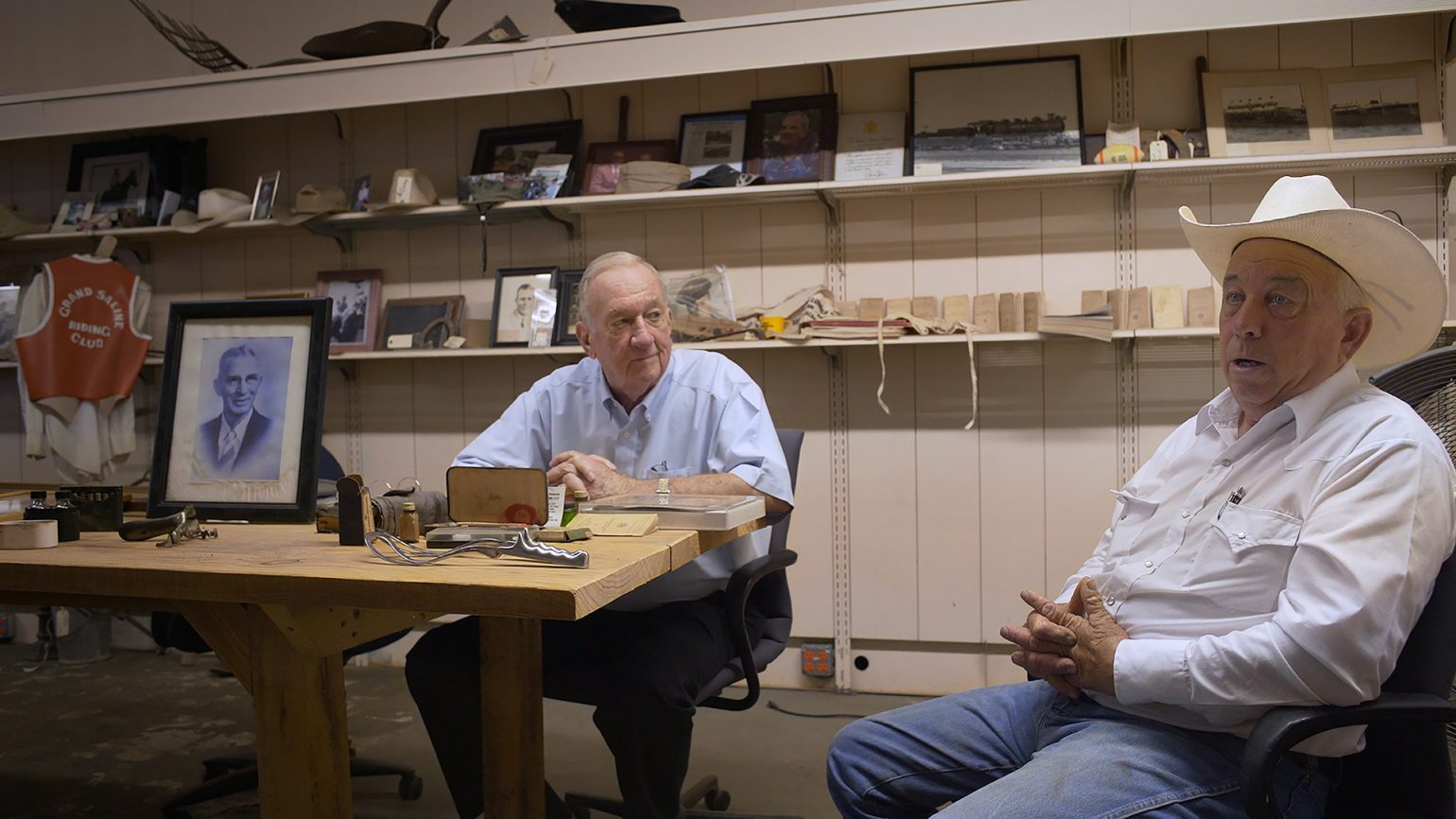 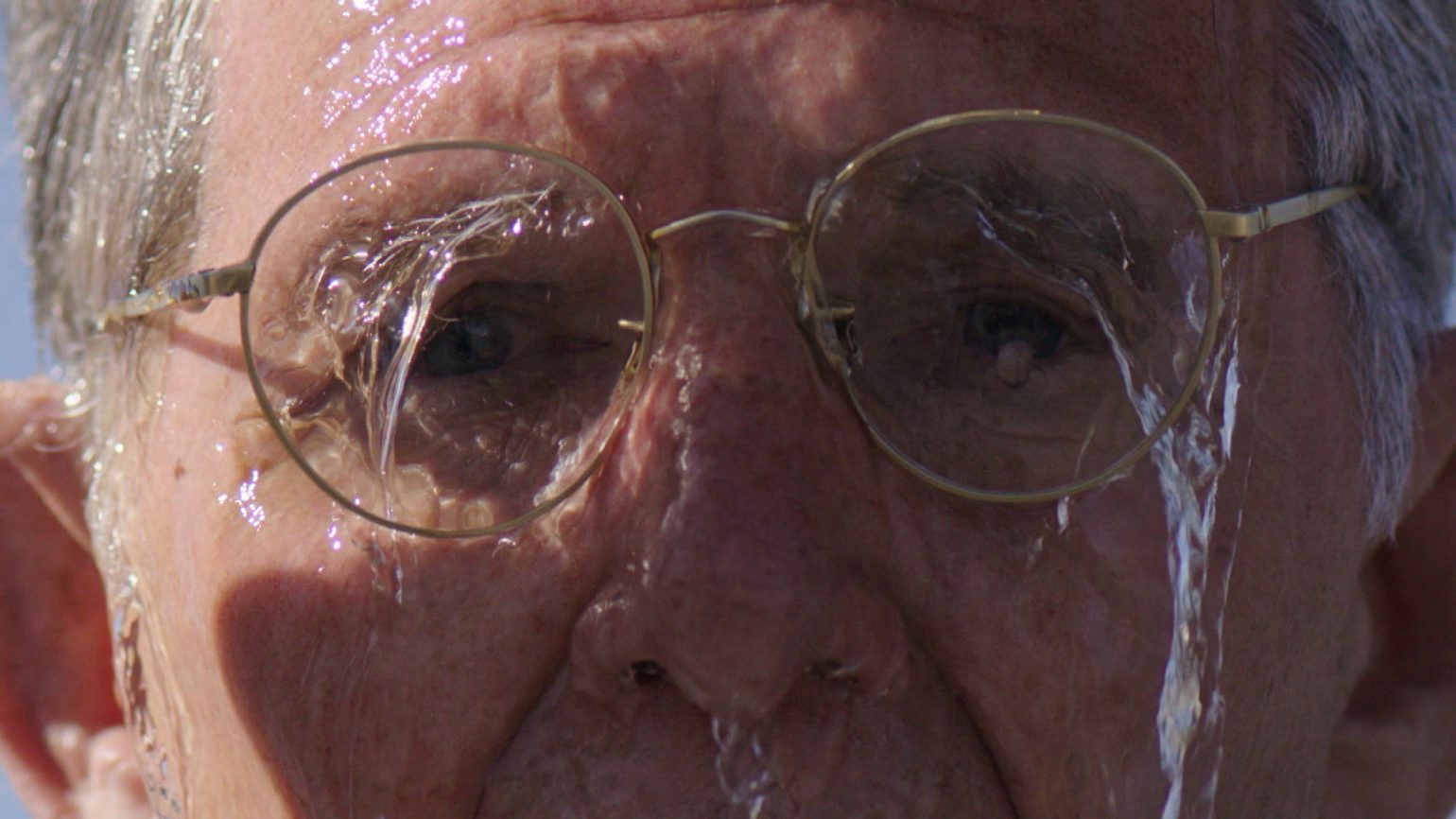 Grand Saline, Texas, is a town as white as the pure salt for which they’re famous. It’s a town black people avoid at all costs due to its racist reputation and rumors of modern-day lynchings. On June 23, 2014, Rev. Charles Moore, a white preacher, set himself on fire to protest the town’s unrepentant racism. Interviews with various townsfolk, family, friends, and former church congregants paint a psychological portrait of a man who felt so deeply about social injustice that he was committed to erasing them, and in the process erased himself.