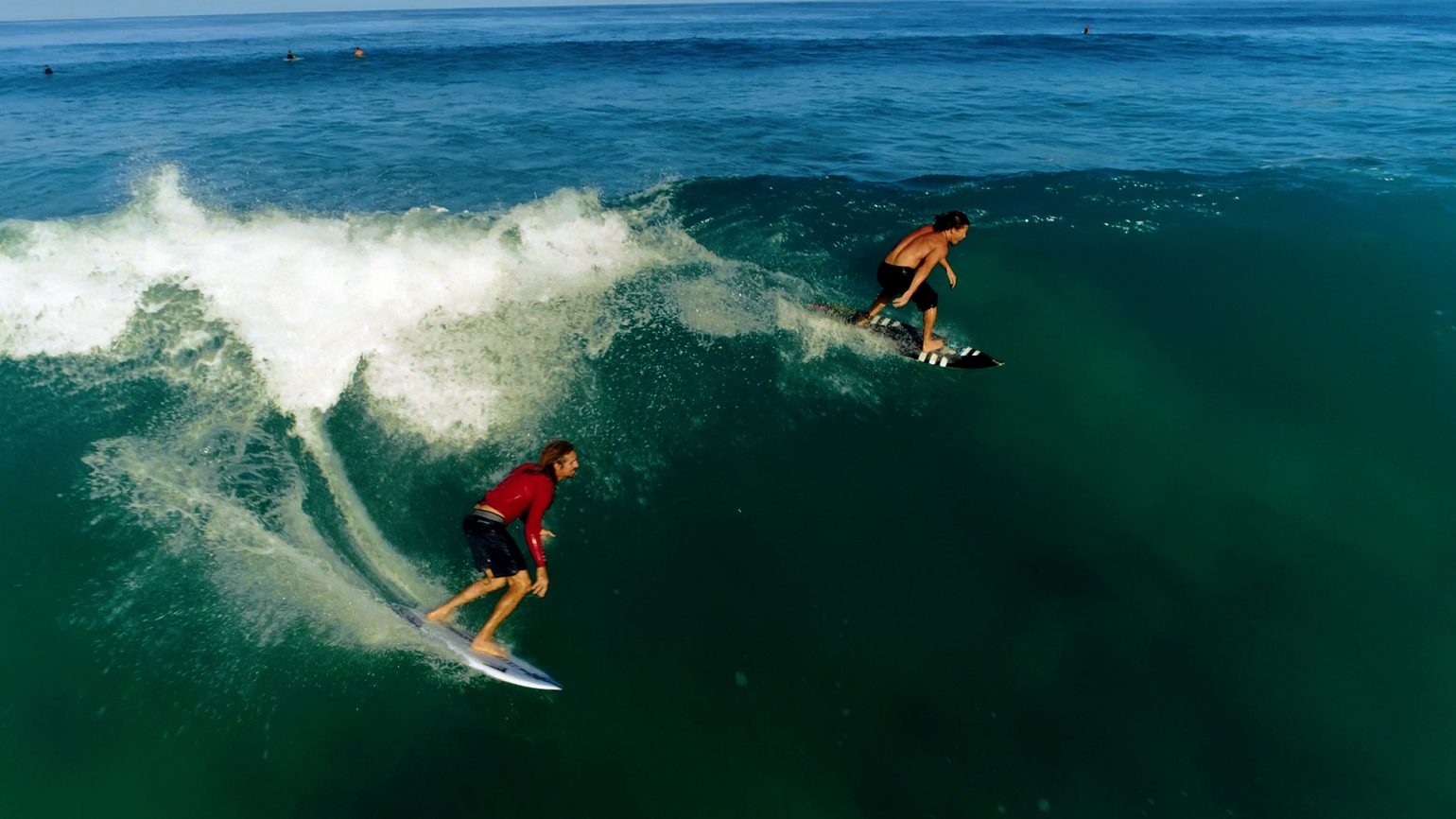 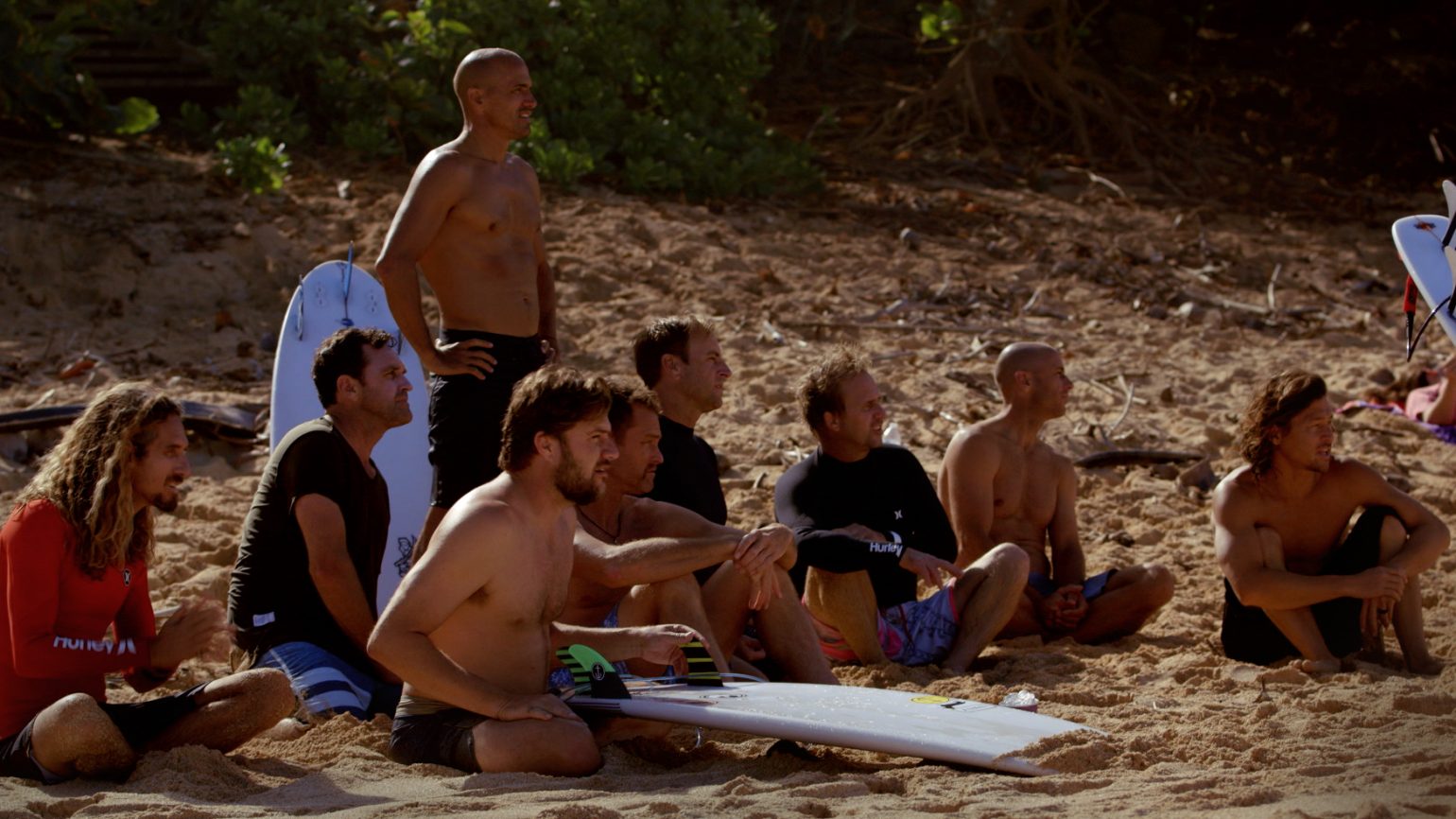 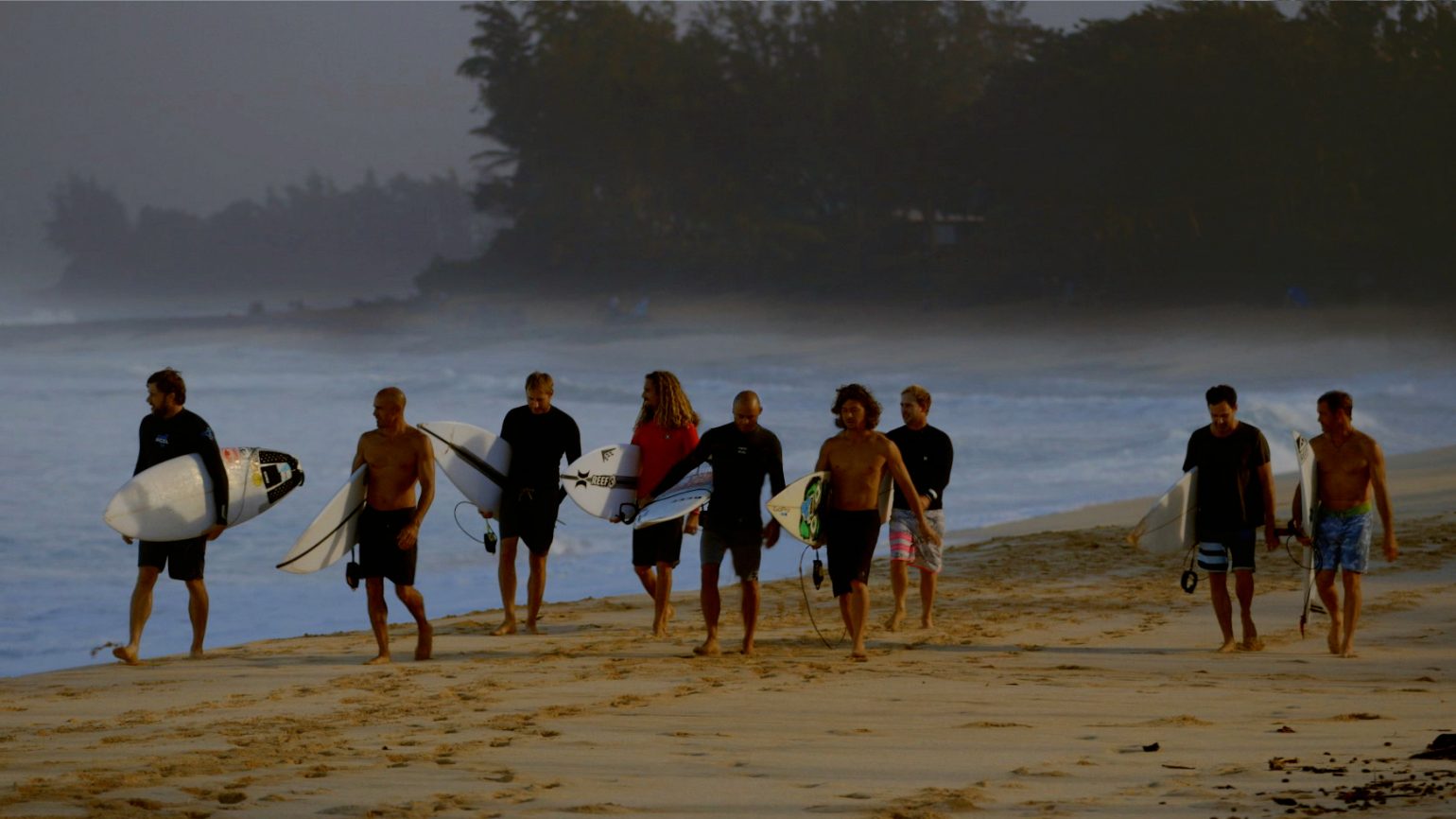 Chronicling the rise of the 1990s’ most legendary surf group, this exhilarating film takes us to Hawaii’s famous Pipeline surf spot, where a group of young surfers unwittingly altered the trajectory of the sport. Reveling in the camaraderie, nostalgia, and hypnotic athleticism of early surf subculture, directors Jeff and Michael Zimbalist catch up with these once-upon-a-time wunderkinds as they poignantly reflect on what these moments of youthful bliss meant to them personally and the culture at large. 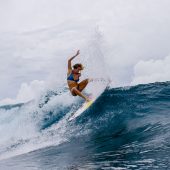