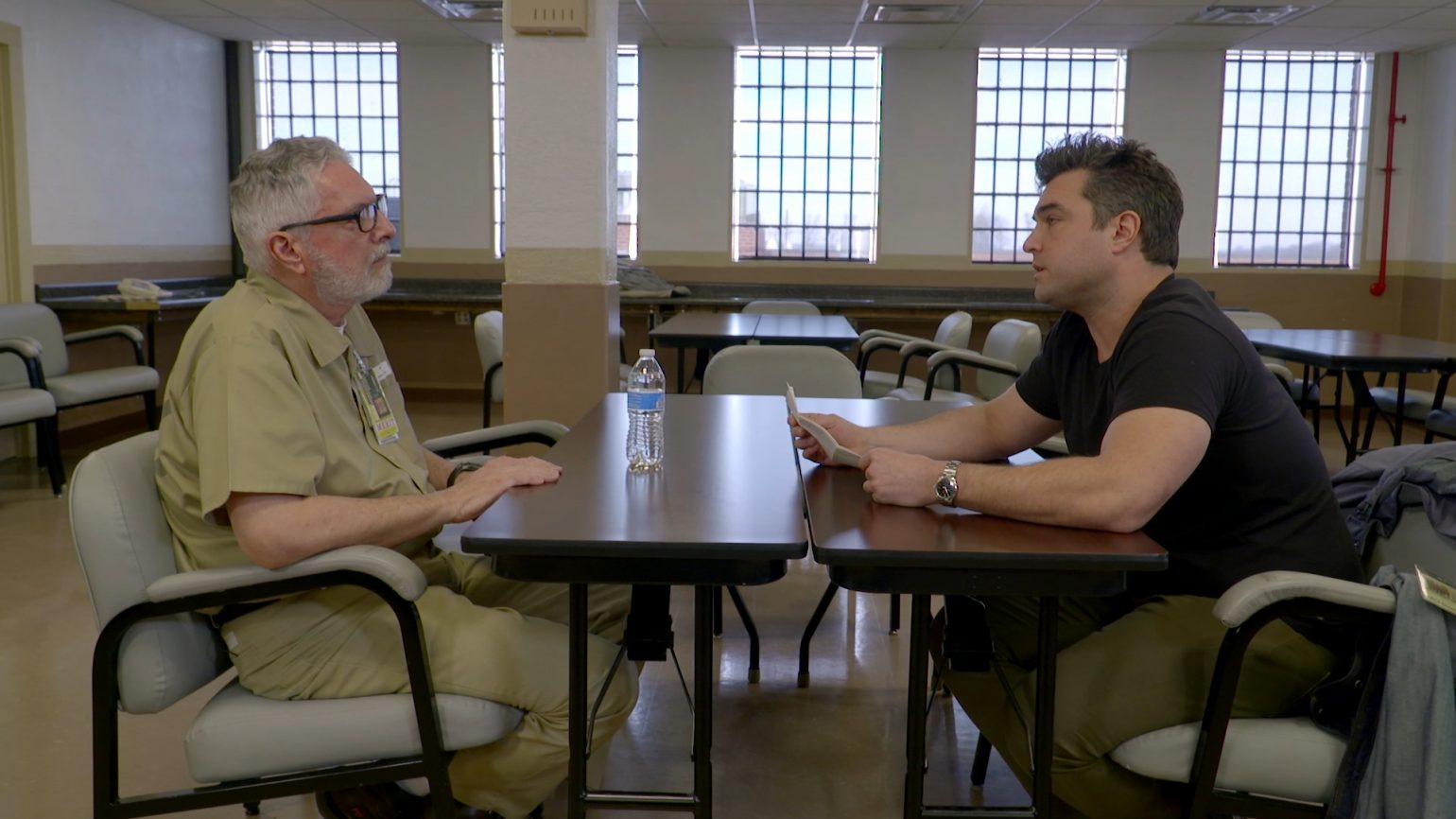 In her latest documentary, versatile Oscar-winning filmmaker Barbara Kopple takes on the “true crime” genre to explore the aftereffects of a family murder—getting up close and personal with convicted murderer John Boyle as his son Collier Landry confronts him 26 years later. Collier was only 11 years old when he testified against his father in court. Returning home to revisit the ghosts of his past, Collier tries to get his father to admit to the crime on camera, as this psychological portrait becomes a fascinating mind game.