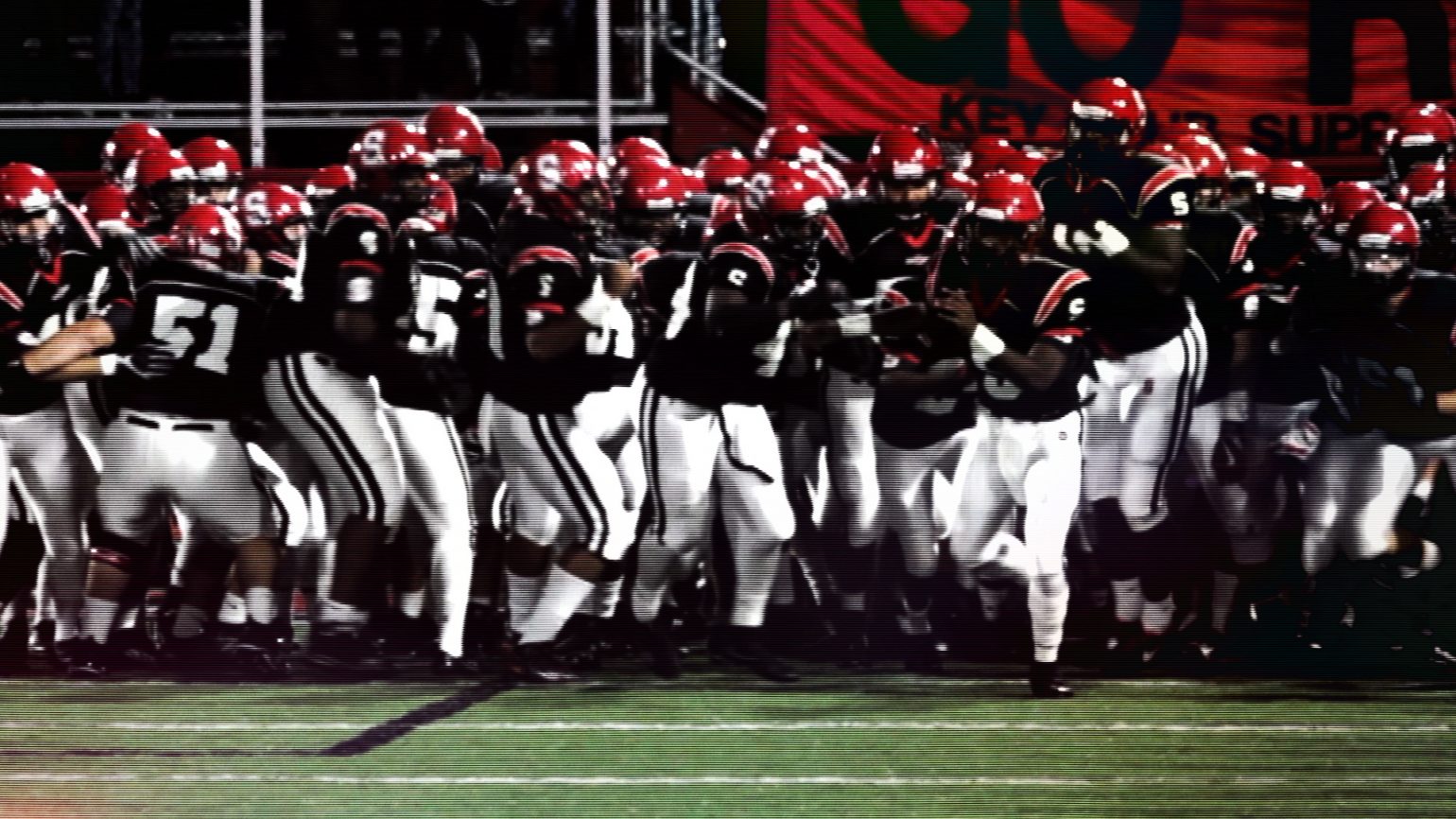 Regretfully, the terms “rape culture”, “toxic masculinity”, and “victim-blaming” have become ubiquitous in the current lexicon. One possible genesis for this newfound focus on sexual assault is detailed in this story about the 2012 rape of a teenage girl by high school football players in Steubenville, Ohio, and their subsequent braggadocio on social media. Following the trail of text messages left behind as evidence, Nancy Schwartzman’s documentary firmly indicts the community’s all-too-familiar complicity in the cover-up, all while articulating the systematic pervasiveness of these issues and the need to address them now.