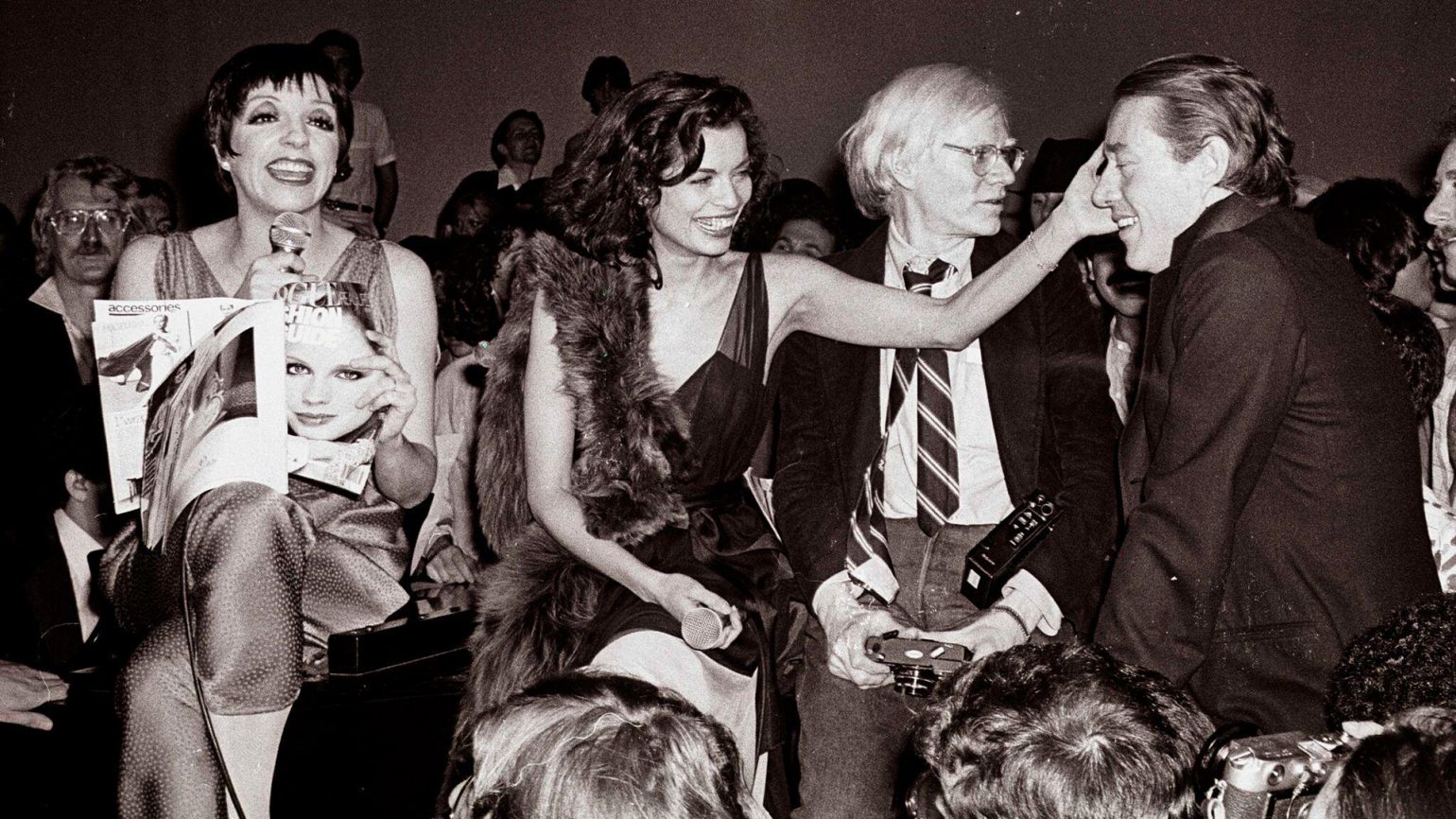 A mythic, pulsating, melting-pot oasis for 33 months in New York City, the infamous Studio 54 nightclub was the brainchild of best friends from Brooklyn. From Michael Jackson to Liza Minnelli, Andy Warhol to Diana Ross, the discothèque influenced music, fashion, culture, art, dance, and more. Yet, its own behind-the-scenes drama escalated by the minute, serving as its own high-stakes theater at the heartbeat of 1970s hedonism. Director Matt Tyrnauer chronicles the human story behind the velvet ropes; a cautionary tale of flying too close to the sun — or in this case, to the blinding disco ball. 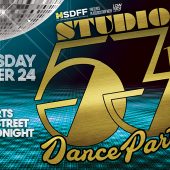