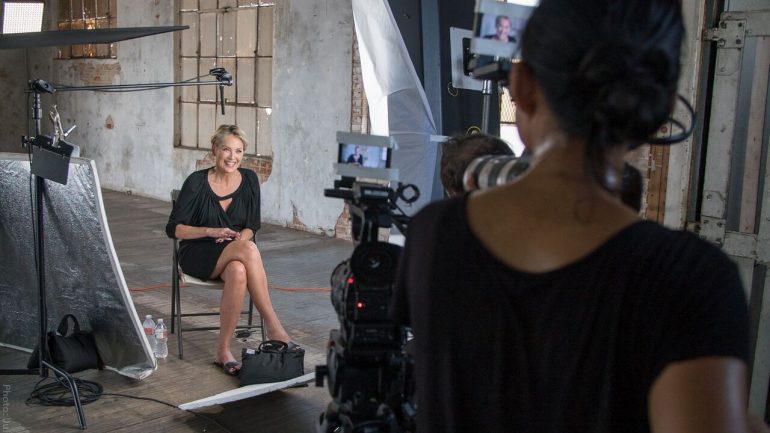 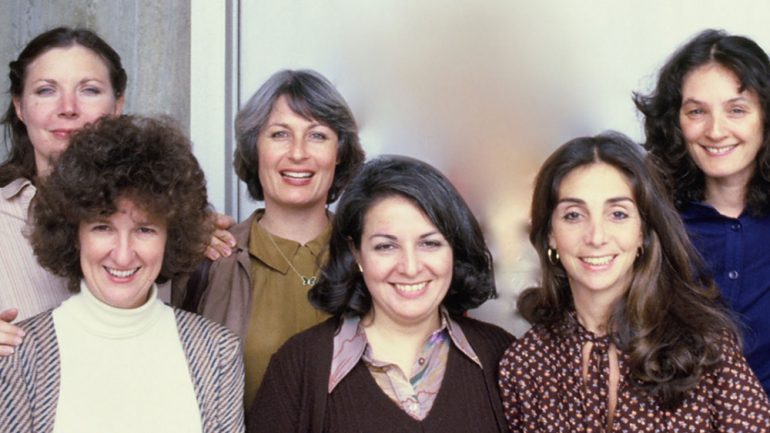 Tom Donahue, director of last year’s Closing Night film, returns to Hot Springs with a new doc long in the making (even before the #MeToo movement): an investigative analysis of gender disparity in Hollywood. Weighing in on the issue is a star-studded roster of Hollywood’s leading actresses, female directors, and producers including Geena Davis, whose Institute on Gender in Media conducts statistical research to track the percentage of women’s roles in films — proof that women are underrepresented on the screen and behind it.