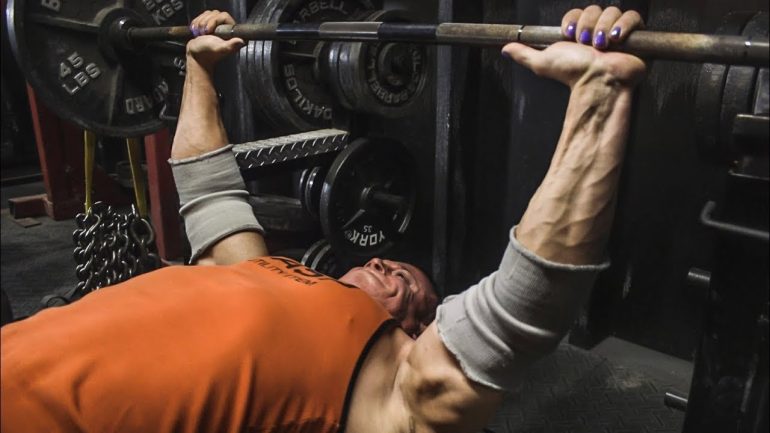 Matt Kroc was the ultimate alpha-male: a football player in high school and a former Marine who set a powerlifting world record. In 2015, she transitioned to become Janae Marie Kroczaleski, a trans woman who continues weightlift competitively. This intimate portrait reveals the psychology behind someone who has strived for male perfection despite feeling that she was a woman since childhood. Though her children fully accept her, she risks personal and professional rejection. Now the world’s strongest man faces a greater test of strength: being a woman.