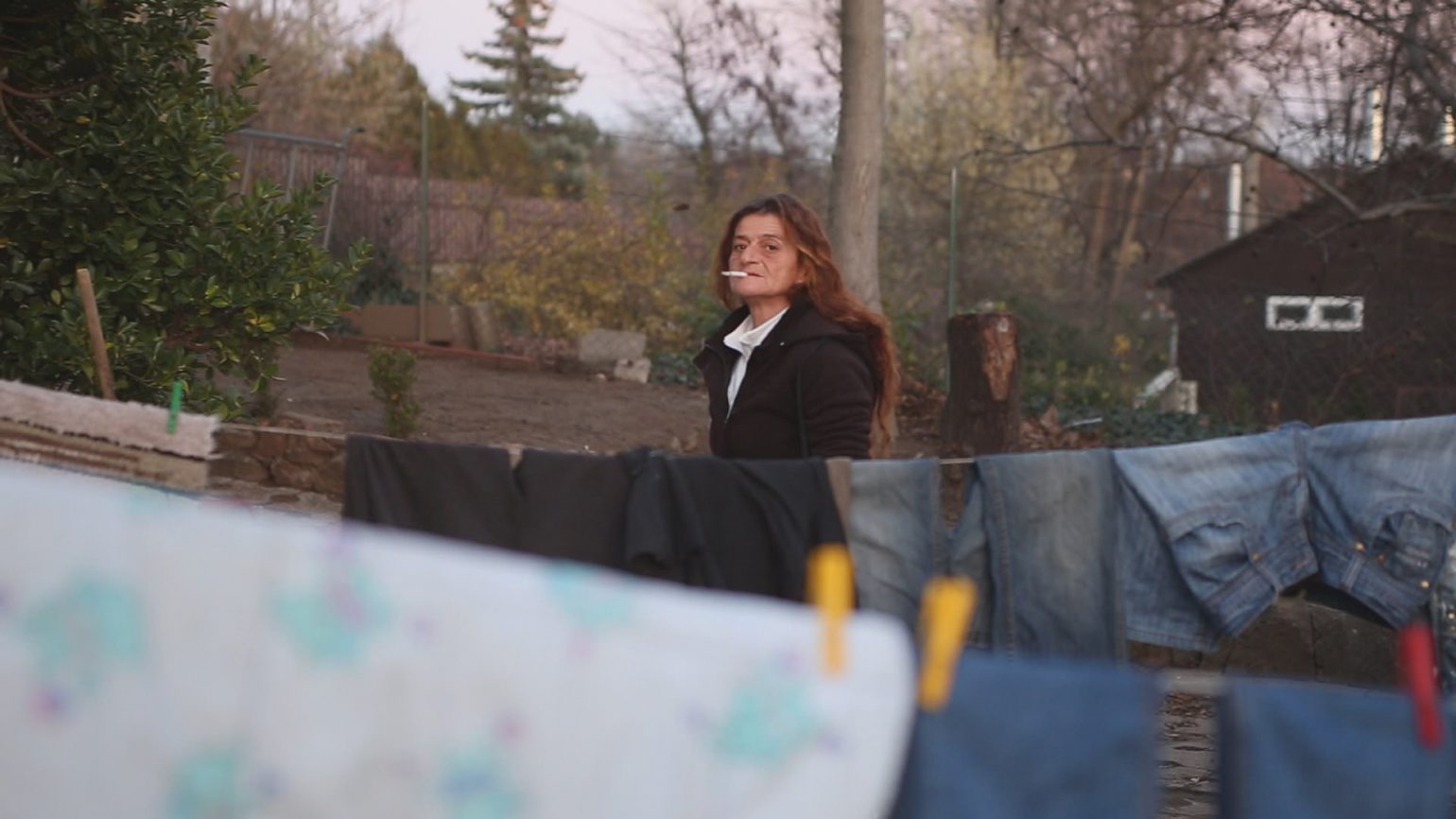 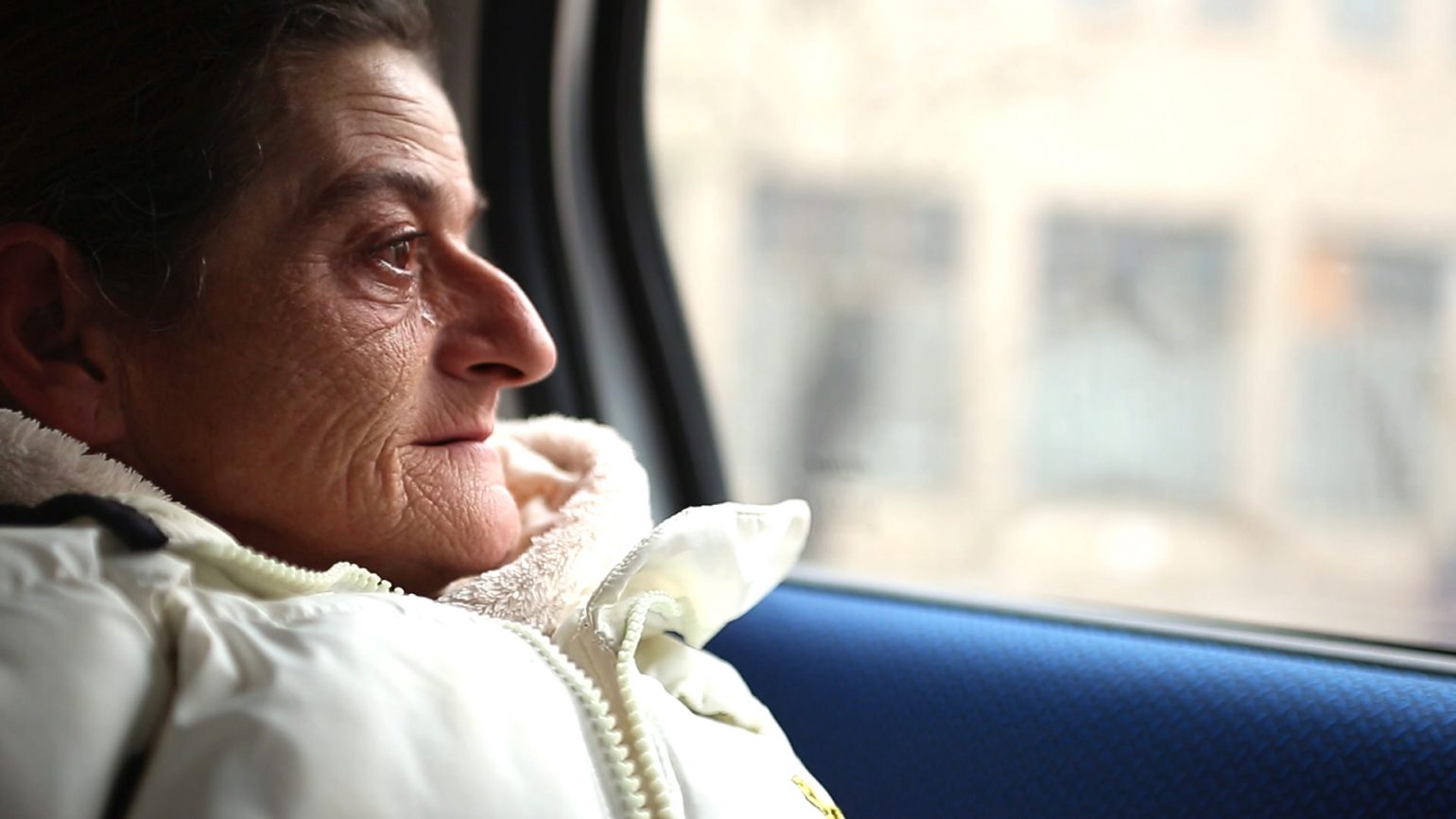 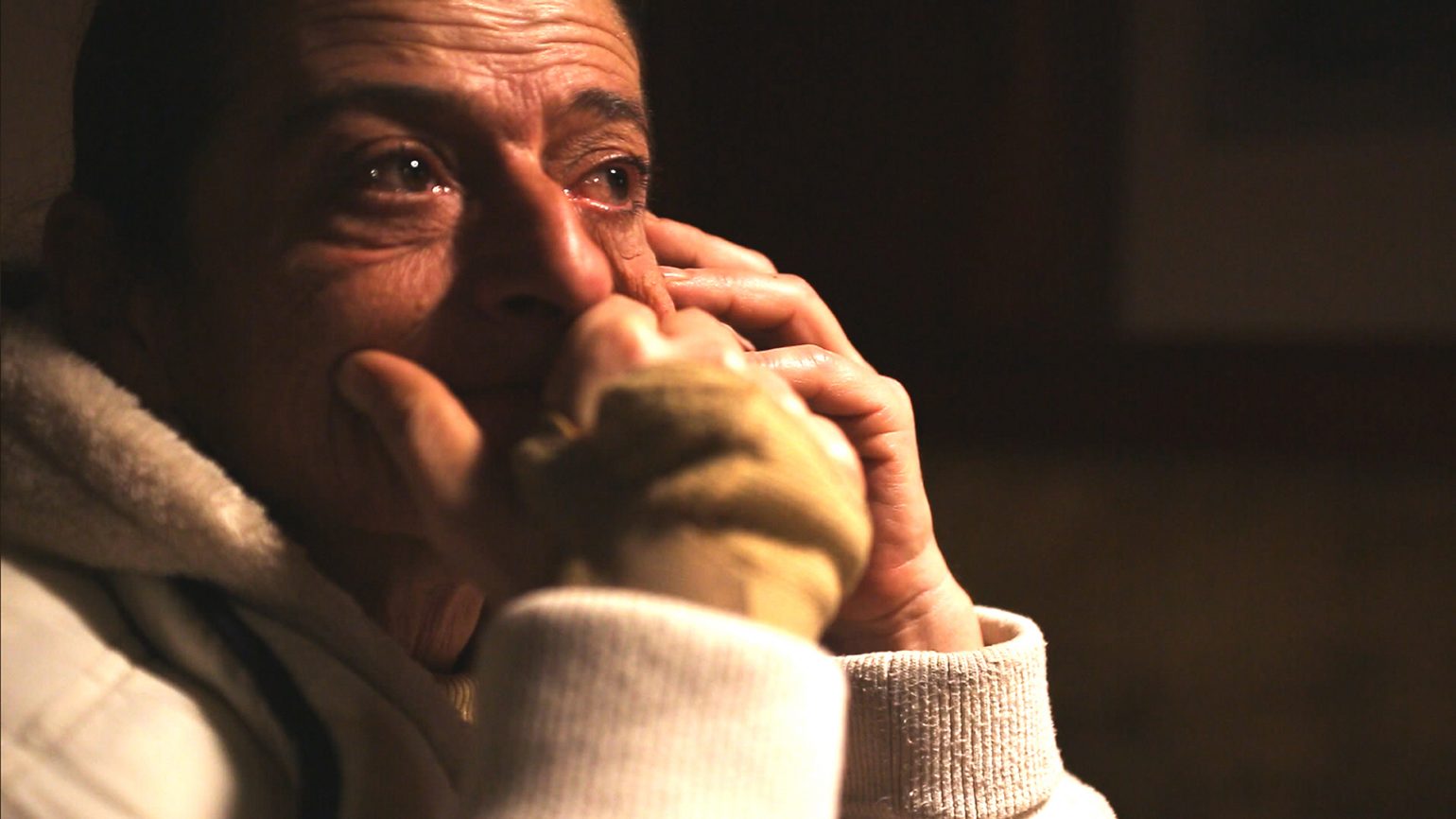 Marish wakes up every morning to face the harsh reality of her situation as an unpaid, enslaved, and abused servant in Hungary for more than 10 years. Her story is secretly captured on film by director Bernadett Tuza-Ritter, who gained access under the guise of doing a story about her “employer.” From heart-breaking revelations to a heart-pounding escape attempt, this incredible documentary evolves from a quiet observational exposé to an action thriller as it barrels towards its transformational conclusion.